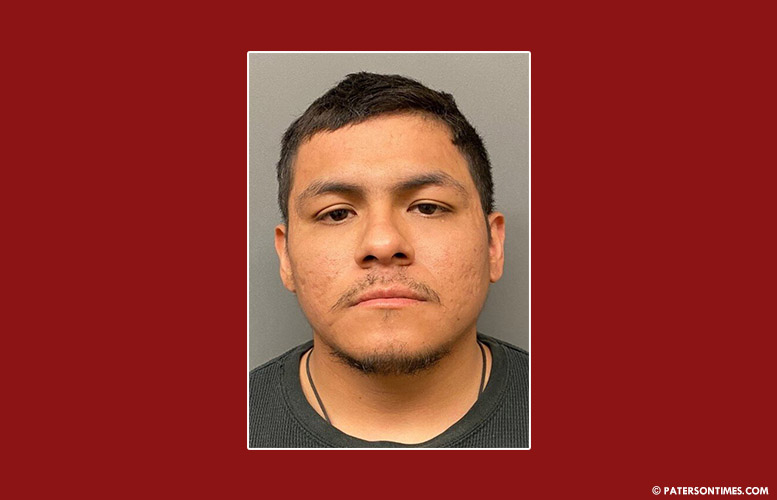 A masseur has been arrested for allegedly sexually assaulting a woman, according to the Bergen County Prosecutor’s Office.

Jhon A. Cabrera, 28, of Paterson, was arrested on Tuesday. He has been charged with criminal sexual contact and sexual assault.

Bergen County Prosecutor’s Office uncovered a previous case. In 2016, Cabrera was accused of sexual assault while employed as a masseur at a spa in Emerson. Detectives determined Cabrera allegedly engaged in “sexually penetrating” a client without consent during a massage. He was charged with sexual assault related to the 2016 incident.

Cabrera is being held at the Bergen County Jail.