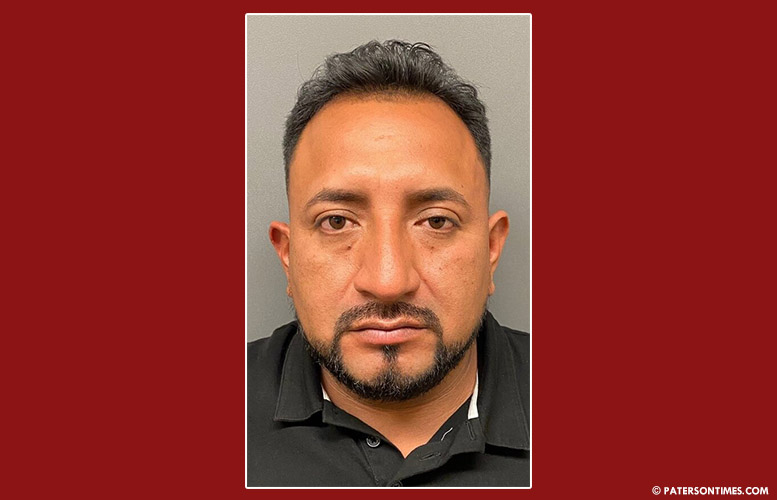 A construction worker allegedly sexually abused a child for five years and tried to cover up his crimes by attempting to bribe a witness when law enforcement began investigating, according to the Bergen County Prosecutor’s Office.

Carchipulla allegedly engaged in sexual activity with a child under the age of sixteen on multiple occasions over five years in Lodi, Garfield, and Paterson.

Police received information about his alleged crimes in January. When Carchipulla learned about the police investigation, he contacted a witness and offered money for their non-cooperation with law enforcement.

Carchipulla is being held at the Bergen County Jail pending a hearing.