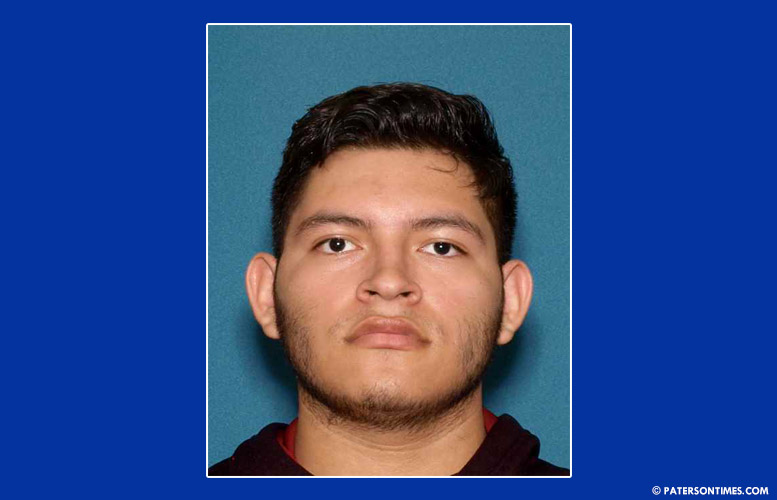 A city man has been arrested for allegedly sexually abusing a 9-year-old, according to the Passaic County Prosecutor’s Office.

Detectives conducted an investigation into a report from the Division of Child Protection and Permanency that a 9-year-old disclosed being sexually abused. They determined Capcha allegedly sexually abused the victim at the child’s home in Paterson between January and April 2021, authorities said.

Capcha could face 25 to life in prison if convicted.