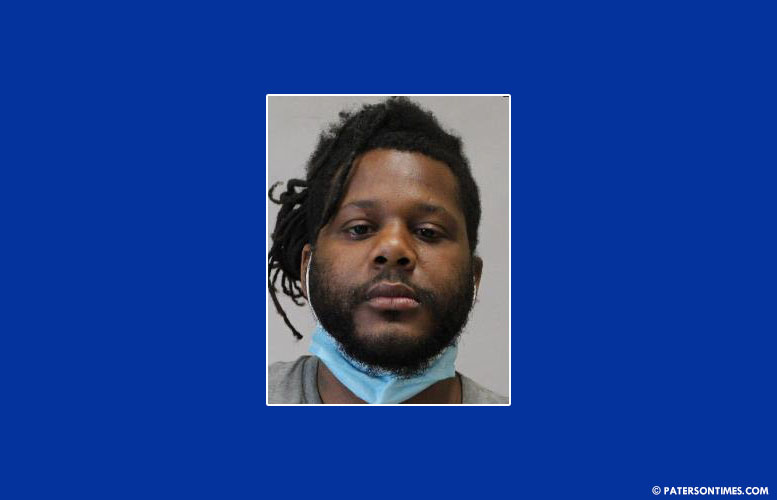 A city man has been arrested and charged with setting fire inside a garbage can in a vestibule at the Bank of America branch in downtown Paterson, according to the Passaic County Prosecutor’s Office.

Reshawn Evans, 27-year-old, was arrested on Monday and charged with second-degree aggravated arson.

Authorities said on April 26, Evans allegedly set a fire inside a garbage can in a vestibule at the Bank of America located at 190 Main Street. The fire did not affect any adjoining structures and no one was injured.

Evans could face a maximum of 10 years in prison if convicted.