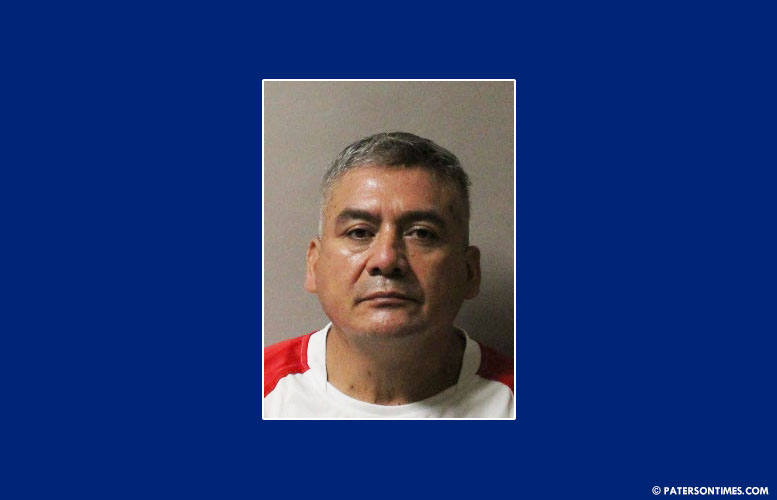 A man has been arrested and charged with sexually abusing a child, according to the Passaic County Prosecutor’s Office.

Alcala allegedly sexually abused the child on multiple occasions at a residence in Paterson from March 2020 to March 2021.

Detectives interviewed the victim and multiple witnesses after receiving report of a child sexual abuse on May 26.

Alcala was arrested on Wednesday. He could face decades in state prison if convicted. He is being held at the Passaic County Jail.