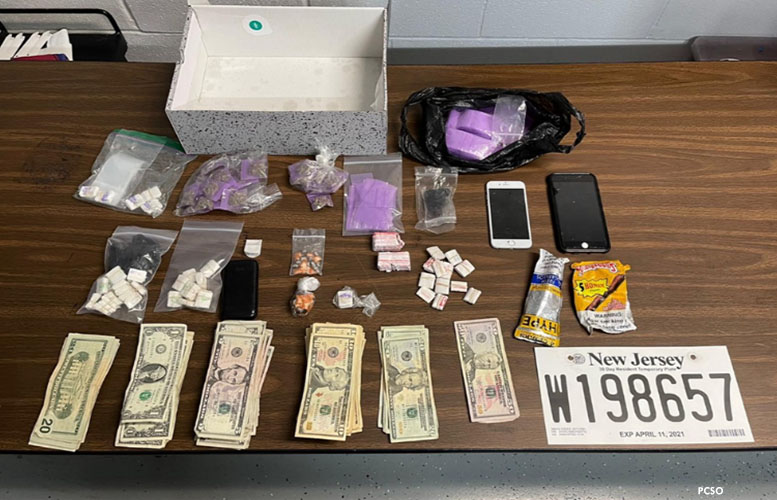 A pair of men were arrested for allegedly dealing drugs out of a two-story house on Seeley Street, according to Passaic County Sheriff Richard Berdnik.

Anton Porter, 45, and Naheem Porter, 27, both of Paterson, were charged with numerous drug offenses and resisting arrest, authorities said.

Detectives obtained a warrant for Naheem Porter. He ran from officers and led them on a foot pursuit that ended at the intersection of Chestnut and Cedar streets. He allegedly tossed 100 glassine envelopes of heroin into the street during the chase.

The drugs were found throughout the second-floor apartment, authorities said. Estimated value of the drugs seized is $1,900.