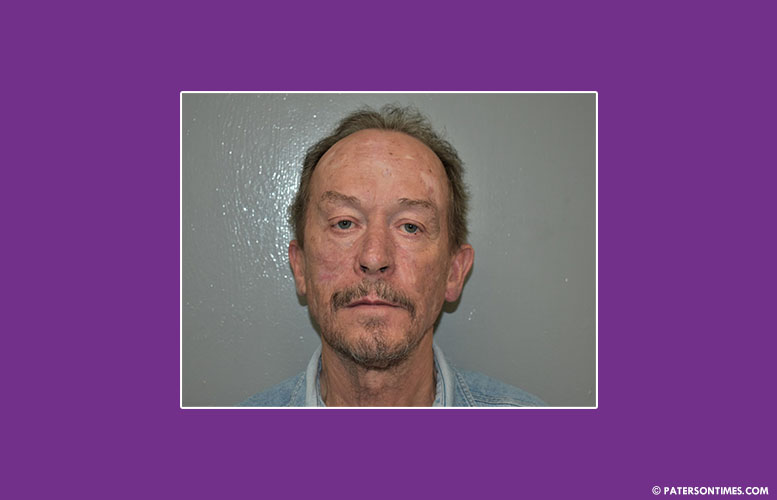 A Garfield man has been arrested in a case of stolen credit card used to purchase electrical supplies from a Paterson company, according to Passaic County Sheriff Richard Berdnik.

Thomas Czajkowski, 67-year-old, was arrested on Wednesday. He was charged with theft of movable property.

Czajkowski allegedly picked up the electrical supplies that were purchased with a stolen credit card. He was caught on company surveillance camera driving a sport utility vehicle with New Jersey tags.

Authorities said the stolen card was used to pay for $3,127 worth of goods. The owner of the card is a resident of New York State.

Czajkowski was released after being charged on a summons-complaint.