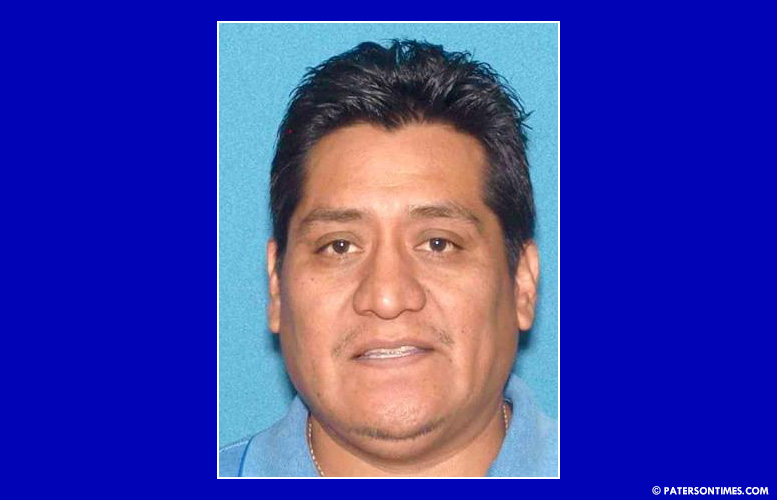 A city man has been indicted by a Passaic County grand jury for alleged invasion of privacy and child pornography offenses, according to the Passaic County Prosecutor’s Office.

Further investigation revealed, in December 2019, he allegedly hid a camera in the bathroom of a residential home in Paterson and recorded images of two children utilizing the bathroom with their “intimate parts” exposed, authorities said.

Mejia could face decades in state prison if convicted.