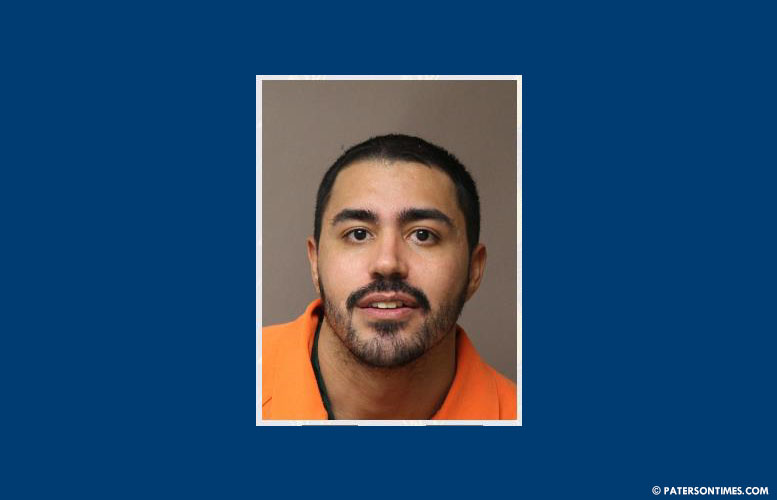 A man from Fort Lee allegedly armed with an imitation handgun made sexual contact with a Uber driver by threatening her with it, according to the Passaic County Prosecutor’s Office.

Mendez brandished the fake gun and made sexual contact with the driver. He demanded she comply with his request for sexual acts and threatened to harm her if she refused.

The driver was able to exit the vehicle and call the police. When police arrived, they found Mendez sitting in the front passenger seat without a shirt. Police located the imitation handgun in the back seat of the vehicle, where he was initially seated.

Mendez could face decades behind bars if convicted on the charges.