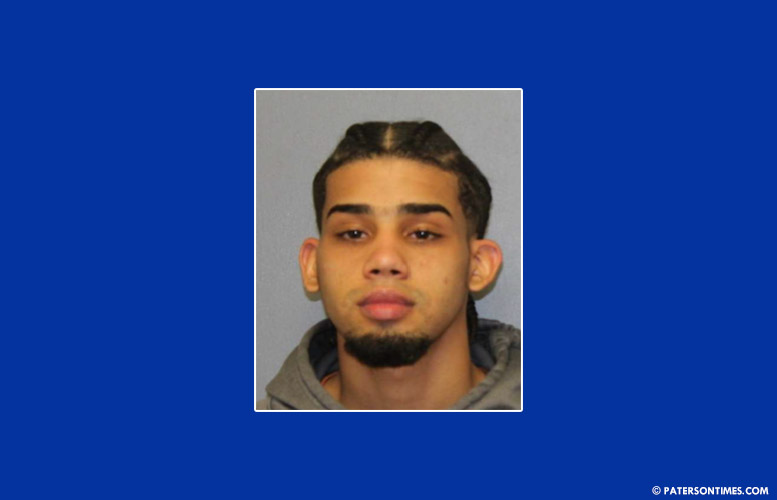 Edwin Paradis, 20, of Paterson, was ordered detained last Thursday by a Passaic County Superior Court judge until the charges against him are resolved.

Paradis was arrested on May 21 on charges of sexual assault and endangering the welfare of a child. He was involved in a year-long sexual relationship with a 14-year-old child. He allegedly engaged in sexual activity with the underaged girl at multiple locations, including in Paterson.

Paradis could face a maximum of 15 years in state prison if convicted on the charges.