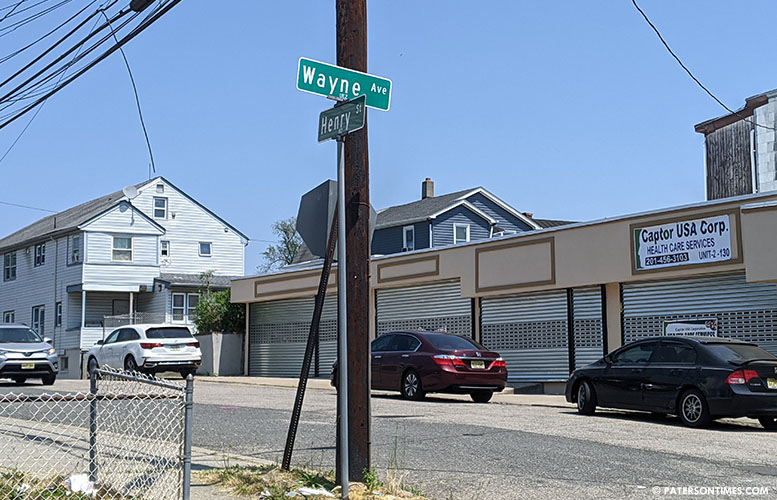 Municipal officials are reconfiguring traffic patterns in two roadways and adding all-way stops on two others in the Totowa section.

The one-way designations “will not create major adverse impact on the existing traffic circulation in the area,” states the ordinances. Both changes were recommended by the city’s traffic engineer.

Both all-way stops are being added to prevent “high traffic accident rate” near School 19.

Members of the City Council gave preliminary approval to four ordinances to make the changes last Tuesday. Public hearings and final votes on the measures are scheduled for June 10.