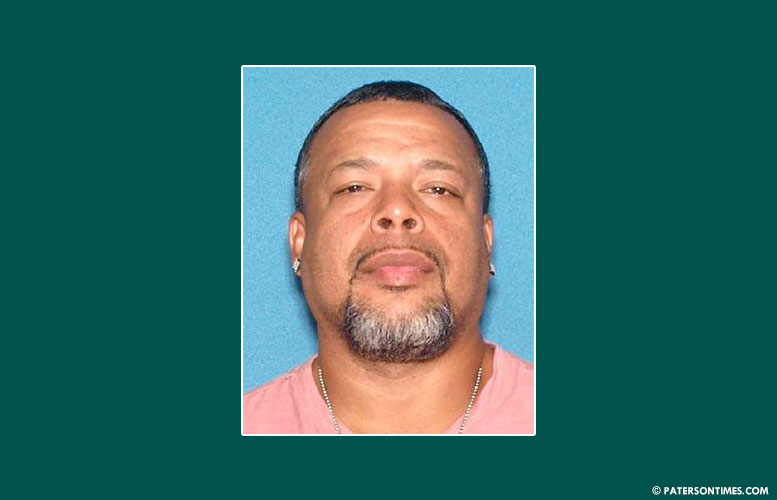 A city man has been arrested for allegedly sexually abusing multiple children, according to the Passaic County Prosecutor’s Office.

Police began investigation allegations against Solis on May 22 after getting report a 15-year-old child alleged being sexually assaulted by him when the child was 5-year-old. An adult witness in that case also disclosed being sexually assaulted by Solis when the witness was 11-year-old. This witness also related that Solis allegedly engaged in sexual conduct with a 3-year-old child. Detectives determined the incidents occurred in residences in Paterson.

Solis could face decades in state prison if convicted on the charges.