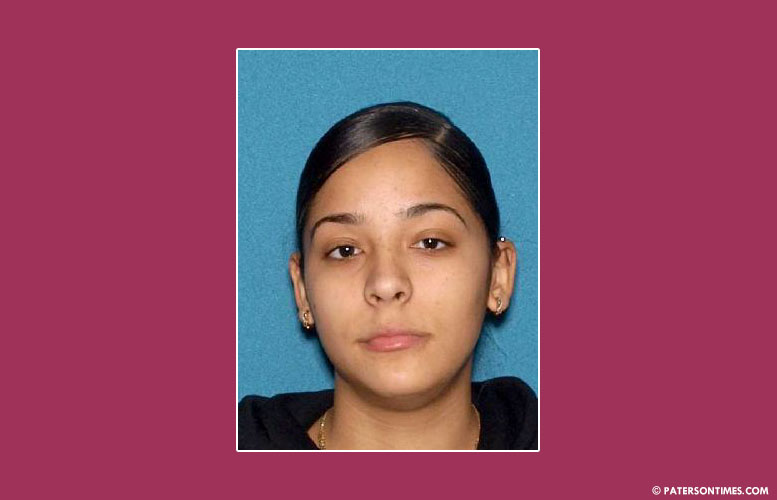 A pair of Paterson teenagers have been arrested and charged for their alleged roles in the murder of a Newark man, according to the Passaic County Prosecutor’s Office.

Chelsee Ramirez, 19, of Paterson, and a 17-year-old Paterson boy, were arrested on Tuesday for the May 1 killing on Totowa and Redwood avenues. Both were charged with murder, conspiracy to commit murder, and possession of a controlled dangerous substance.

Ramirez and the other teen were involved in the planning and execution of the shooting, including transporting the shooters to the scene of the incident, authorities said. Authorities said there was a “coordinated attack involving multiple shooters in multiple locations.”

21-year-old Jose Figueroa of Newark was killed in the shooting on May 1.

Ramirez (pictured) is being held at the Passaic County Jail while the 17-year-old is being held by the Essex County Juvenile Detention Center in Newark.

Both could face life in prison if convicted.