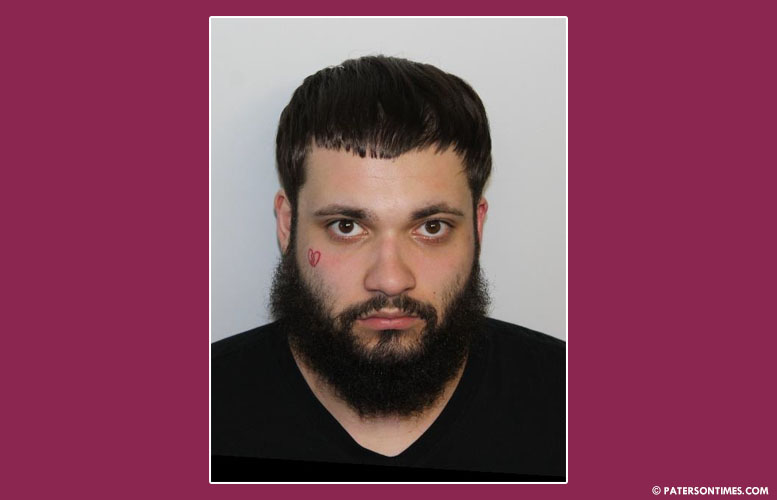 A man was arrested in a traffic stop in Elmwood Park for his alleged role in a shooting in Paterson, according to the Passaic County Prosecutor’s Office.

Brandon Diaz, 21, of Paterson, has been charged with unlawful possession of a handgun, possession of a weapon for an unlawful purpose, and aggravated assault for his role in the March 14, 2021 shooting on 20th Avenue and Jackson Street.

Diaz and another city man were inside a parked vehicle on 20th Avenue and Jackson Street in Paterson. Diaz accidentally shot the 21-year-old victim, authorities said.

Police identified him as the shooter and obtained an arrest warrant on March 17.

On June 5 at 11:46 a.m., Diaz was pulled over in a motor vehicle on Stefanic Avenue by Elmwood Park police. Police found a stolen 9mm Taurus pistol loaded with hollow point bullets inside the vehicle.

Diaz could face decades in prison if convicted on the charges.