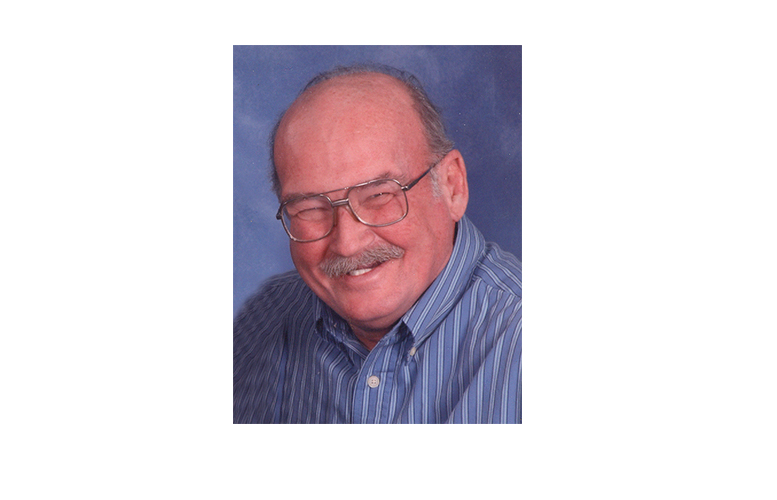 John Wesley Seaman was born June 23, 1950, in Paterson, New Jersey to John and Johanna (Bennett) Seaman. He attended elementary school in Prospect Park, NJ and high school at Manchester Regional, graduating with the class of 1968.

Wes enlisted into the US Air Force on November 26, 1968. He served honorably during his four years of service to our country and was discharged from active duty on May 1, 1972.

Wes returned to New Jersey and started work at a furniture moving company. He also helped his parents operate the corner sweet shop that is still remembered by friends, patrons and neighbors to this day.

Wes was united in marriage to Karen Muilenburg on November 27, 1976. They made their home in Haledon, NJ.  Wes became an entrepreneur, starting a baseball card shop. He was a lover of sports, especially baseball and cheered for the Mets his entire life.

Wes felt the call of his military days, along with the comfort and comradery he felt while stationed in Minot, ND which led to a move with his family back to the Magic City in 1988. He owned and operated Hole in the Wall Baseball Cards and was a staple of the flea markets in Minot for many years. Wes also worked as a longtime delivery driver for the Minot City Laundry, meeting many people he called friends during his tenure. Conlin’s furniture and a final job as a Speedy’s delivery driver completed his career of service to others, retiring in 2017.

Wes was an avid collector of sports cards, stamps and coins. He was a lifelong advocate of recycling everything possible and taught his kids value of a coin ‘found’ on the ground.

Wes attended Southside Church of the Nazarene in Minot and was a member of many card and stamp clubs during his lifetime. He cherished his entire family deeply all the way down to his four-legged feline companions. Wes will be missed by all who knew him as a husband, father, grandfather, brother, uncle and friend.

Wes was preceded in death by his parents.

Celebration of Wes Seaman: 10:00 a.m. Monday, June 14, 2021 at Southside Church of the Nazarene, Minot.
Graveside Service: 3:00 p.m. Monday, June 14, 2021 at the North Dakota Veteran’s Cemetery, rural Mandan, ND.
Visitation: Sunday, June 13, 2021 from 3:00 p.m. until 5:00 p.m. at the Thomas Family Funeral Home, Minot.
Memorials are preferred to Southside Church of the Nazarene, Trinity Hospice or to an organization of the donor’s choice.
Memories and condolences can be shared at www.thomasfamilyfuneralhome.com