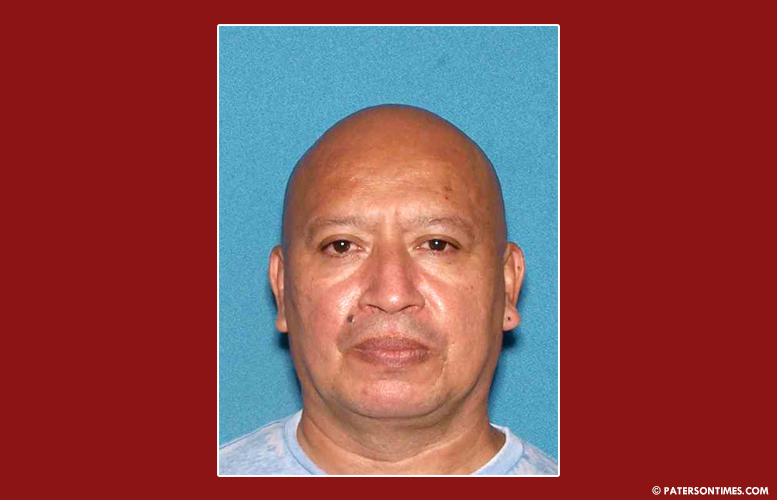 A city man has been indicted for allegedly sexually abusing a 13-year-old child in the presence of a second child, according to the Passaic County Prosecutor’s Office.

Mario E. Hernandez, 54-year-old, was indicted on two counts of endangering the welfare of a child, and criminal sexual contact by a Passaic County grand jury.

Hernandez allegedly sexually abused the 13-year-old in the child’s home in Paterson between October and November 2020 while an eight-year-old child was present in the room.

Hernandez could face more than 11 years in state prison if convicted.