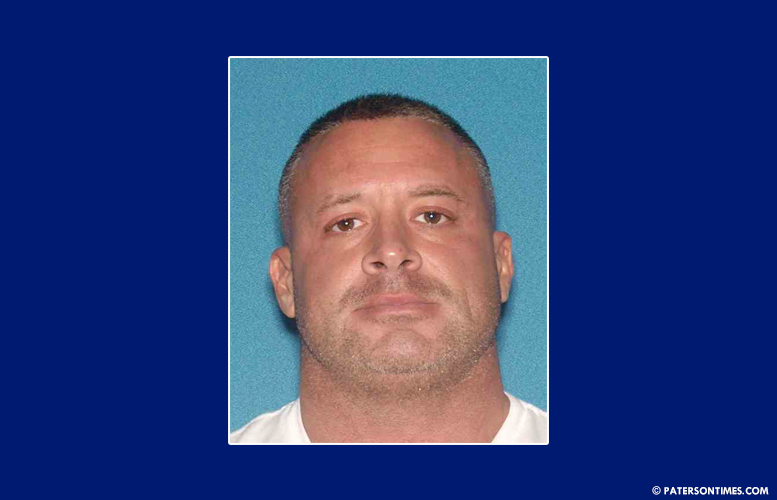 A police officer has been arrested and charged with aggravated assault, official misconduct for allegedly attacking a victim, according to the Passaic County Prosecutor’s Office.

Spencer Finch, 44, of Mahwah, has been charged with official misconduct, aggravated assault, possession of a weapon for an unlawful purpose, and tampering with public records or information.

Mayor Andre Sayegh confirmed Finch has been suspended without pay after charges were filed against him.

Finch could face 25 years in state prison if convicted on the charges. He is being held at the Passaic County Jail until a court hearing scheduled for June 16.