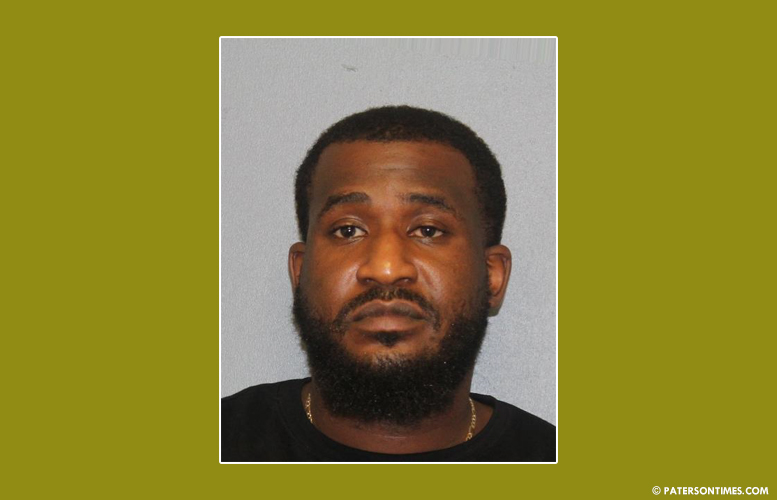 A city man has been arrested for allegedly shooting a man and firing shots at three others late Monday night, according to the Passaic County Prosecutor’s Office.

On June 14 at around 9:50 p.m., police patrolling the area of 20th Avenue and Chestnut Street heard gunfire nearby. They responded to the location of the gunfire and found a 59-year-old Paterson man suffering from a non-fatal gunshot wound. He was taken to Saint Joseph’s University Medical Center for treatment.

Police determined Cooks fired the shots and wounded the victim. He also fired at a 43-year-old Paterson man, but that victim was not struck. After shooting at the two people, Cooks approached a vehicle nearby that was occupied by a 32-year-old Paterson woman and a 23-year-old Ridgewood woman, and fired shots at the vehicle. Neither of the occupants were struck, authorities said.

Police determined a green Honda minivan was involved in the initial shooting. They quickly found the vehicle and tried to pull it over. Lemel led them on a brief vehicle chase. He eventually pulled over on Straight and Morton streets. Police placed him under arrest.

Cooks could face decades behind bars if convicted on the charges.