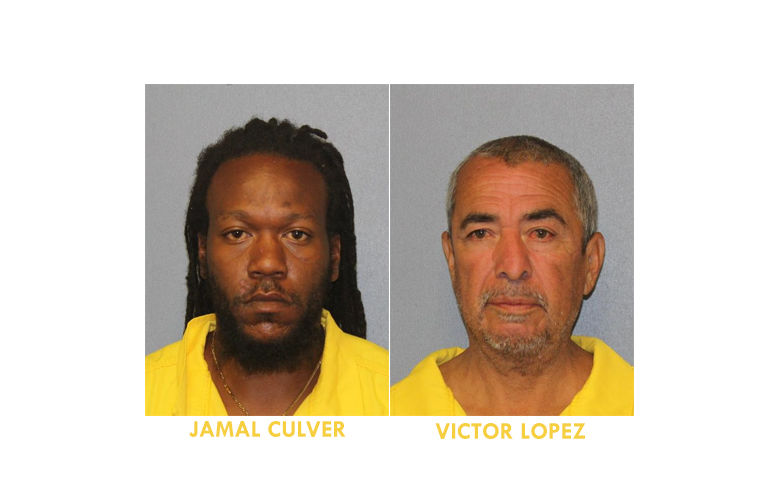 The police arrested two men for allegedly beating and stabbing a man on Main Street, according to the Passaic County Prosecutor’s Office.

Jamal Culver, 30, and Victor Lopez, 60, both of Paterson, were apprehended less than two hours after the 30-year-old victim was beaten and stabbed on Main and Grand streets.

Lopez has been charged with aggravated assault.

Police were called to the area at around 6:40 p.m. on Wednesday on report of an assault, but no victims were found at the scene. They were later notified the victim, a resident of Paterson, arrived at Saint Joseph’s University Medical Center seeking treatment for stab wounds.

Police located the crime scene. They determined the victim was assaulted by a group of individuals in the area.

At around 8:45 p.m., police found both suspects at the intersection. Culver had 10 bags of crack cocaine in his possession. Both were placed under arrest.

Culver could face decades in prison if convicted. Lopez could face a maximum of five years in state prison.