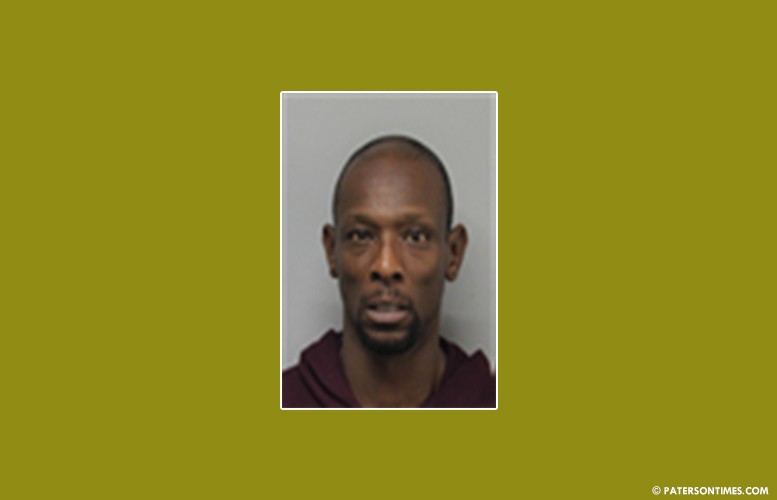 An alleged Passaic City drug dealer was arrested in possession of 1,100 glassine envelopes of heroin and 3 cellphones during a Paterson traffic stop early Thursday morning, according to Passaic County Sheriff Richard Berdnik.

State passed through Straight Street and Hamilton Avenue in a 2004 black BMW in violation of maintenance of lamps at around 12:03 a.m. He was pulled over on Hamilton Avenue and Auburn Street.

Officers observed a small bottle of Tito’s Vodka in the center console. State was ordered out of the vehicle for a field sobriety test.

“I ain’t gonna do that,” State said to the officers. He was told if he did not exit the vehicle, he would be arrested.

Police seized two small cardboard boxes that were packed with 22 bricks or 1,100 glassine envelopes of heroin stamped “Yellow Diamond.” Drugs seized is valued at $6,000 on the streets.

State was handcuffed. Police seized three cellphones and $345 cash from the vehicle.

State was issued summonses for having open container of alcohol in motor vehicle, operation of motor vehicle while in possession of drugs, failure to wear seatbelt, and maintenance of lamps.

State was charged and released.