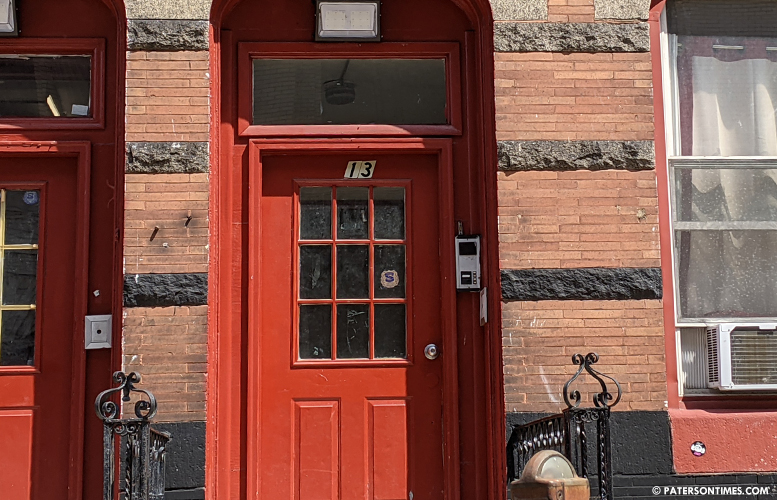 The police conducted a drug raid at an apartment on Lee Place, a block from the Passaic County Courthouse, seizing $31,000 in cash, according to public safety director Jerry Speziale.

Glenrick Lawson, 30, and Tiara Moses, 28, both of Paterson, were arrested and charged with drugs and weapons offenses. Both were also charged with certain persons not to have firearms due to previous convictions.

Police raided 13 Lee Place, apartment No. 4, on Friday at around 7:20 p.m. They seized 83 baggies of marijuana, a 40 caliber Taurus handgun with seven rounds, including hollow point bullets.

Police said the $31,000 seized in the raid are suspected drug proceeds.

Police began investigating drug distribution from Lawson and Moses’s apartment in June. They suspected PCP and marijuana was being sold by the two suspects.