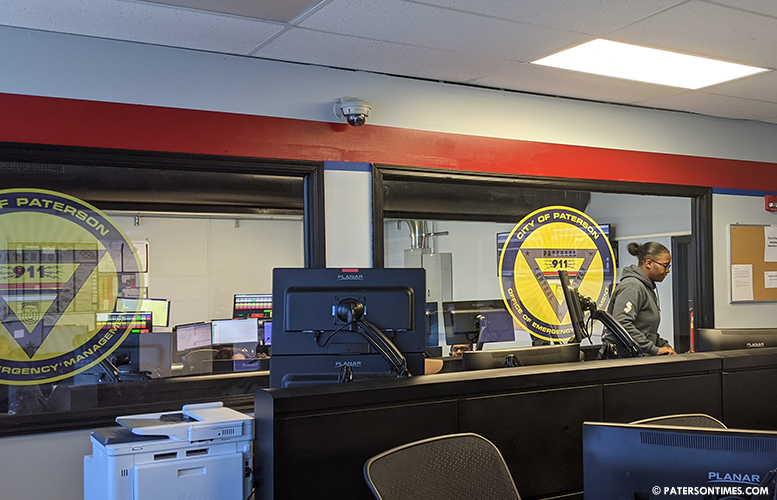 Municipal officials showed off a $5.8 million new emergency communication centers at the Frank X. Graves Public Safety Complex on Wednesday morning that is expected to speed up police and fire response time.

Emergency calls will be received at the unified communications center, which brings dispatch for police, fire, ambulance, and public works under one roof, eliminating the need to transfer calls.

McDermott said a call for fire would previously go to police dispatch and then police would have to transfer to fire dispatch, delaying response.

“That delay is gone,” said the chief.

Officials said the massive upgrade also includes terminals for police and fire vehicles. Vehicles are also equipped with GPS, allowing dispatchers to see where all the units are on a digital map.

“This is state of the art,” said public safety director Jerry Speziale.

The City Council borrowed funds for the upgrades in 2016. The council then awarded contracts for the work in 2017.

McDermott said antiquated infrastructure and Covid-19 delayed the implementation of the communications center.

“It’s a spider web to put together,” he said.

Officials said the terminals in the vehicles will allow police to pull up dispatch history of addresses. It also allows auto-filling of names and other information to speed up report writing for officers.