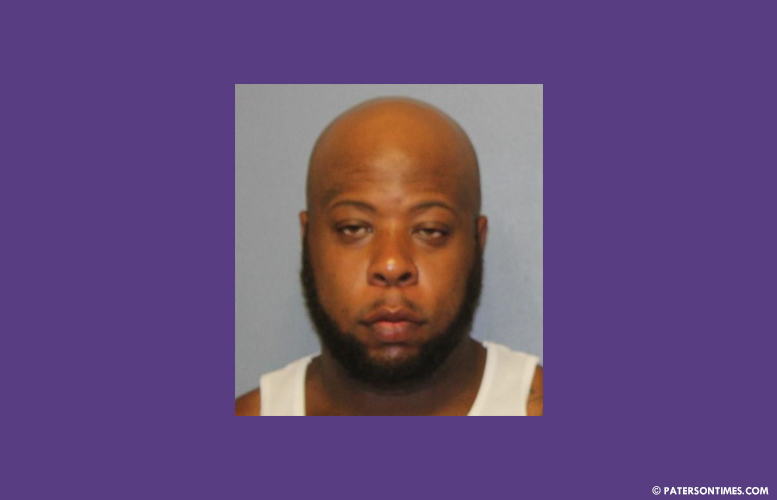 A city man has been arrested and charged for his alleged role in the murder of a man at a 10th Avenue smoke shop, according to the Passaic County Prosecutor’s Office.

Charles A. Richardson, 34, was arrested on Sunday at around 6:30 p.m. in East Orange during a traffic stop in connection with the June 20 killing of 43-year-old Tremaine Thomas at 434 10th Avenue. He has been charged with first-degree murder.

Thomas was found lying inside the Pull Up 2 Smoke Shop with blunt force injuries. He was taken to the hospital and died from his injuries.

Authorities said Thomas is allegedly responsible for the murder. He is being held at the Passaic County Jail.