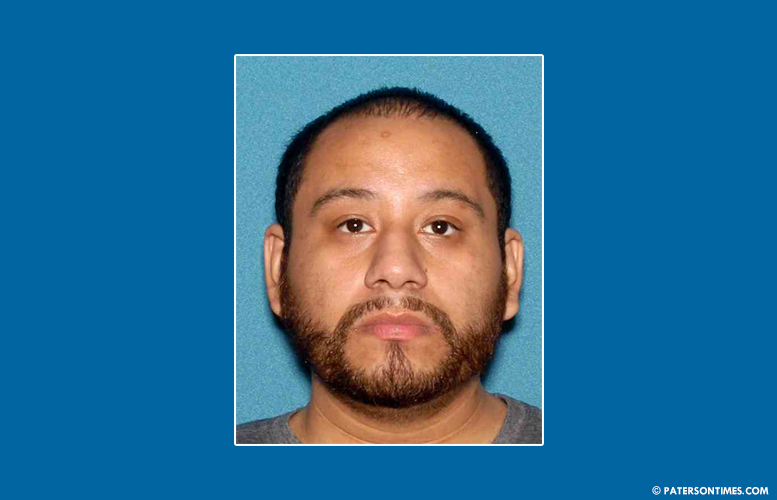 A man from Clifton has been arrested for allegedly sexually abusing a child at a residence in Paterson, according to the Passaic County Prosecutor’s Office.

Isaias Guadamur, 26, was arrested on Monday and charged with sexual assault and endangering the welfare of a child.

Authorities said police responded to a residence in Paterson on March 27 on report of an 11-year-old child having been sexually abused on multiple occasions. Police referred the case to the Passaic County Prosecutor’s Office Special Victims Unit.

Guadamur could face 20 years in prison if convicted.