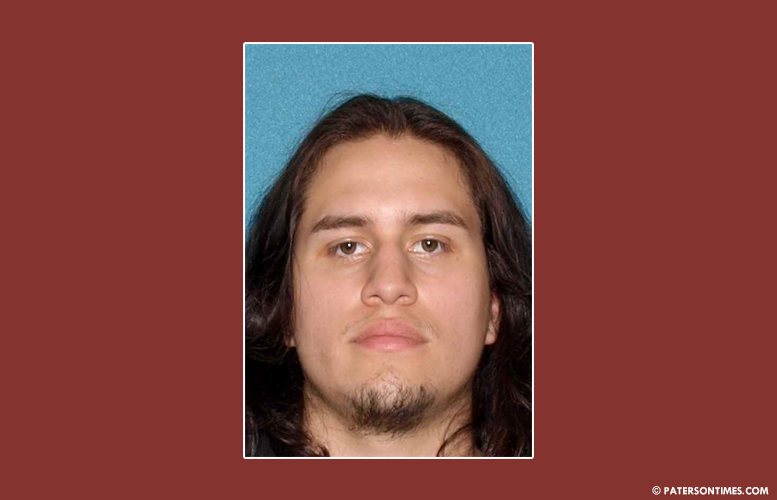 A city man has been arrested and charged for allegedly sexually abusing a 12-year-old child, according to the Passaic County Prosecutor’s Office.

Manuel Martinez, 21, was arrested on Monday and has been charged with endangering the welfare of a child. Authorities said Martinez allegedly engaged in sexual conduct with the child at a residence in Clifton in May 2020.

Authorities were notified about the sexual abuse on January 29, 2021 by the New Jersey Division of Child Protection and Permanency. Detectives interviewed the victim and multiple witnesses that led to the arrest.

Martinez faces a maximum of five years in prison if convicted and be subjected to parole supervision for life.