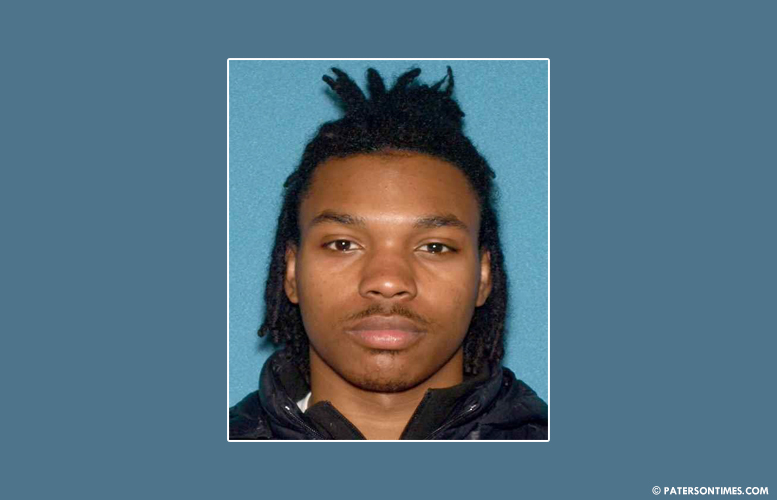 A man wanted for murder in Paterson was arrested in Old Bridge in Middlesex County by the U.S. Marshall’s Fugitive Task Force on Friday morning, according to the Passaic County Prosecutor’s Office.

Jones allegedly killed 35-year-old Jaquan Harrison on North 6th and Clinton streets in Paterson on March 3. Harrison was found shot inside a building in the area. He was taken to a hospital, but died from his injuries four days later.

Jones remained a fugitive for the past four months.

Jones was there attempting to enter his vehicle and ran on foot when he saw law enforcement officers. He was subsequently arrested without an incident. A firearm with a high-capacity magazine, crack cocaine, and heroin were found inside his vehicle, authorities said.

Jones could face decades behind bars if found guilty on the charges.