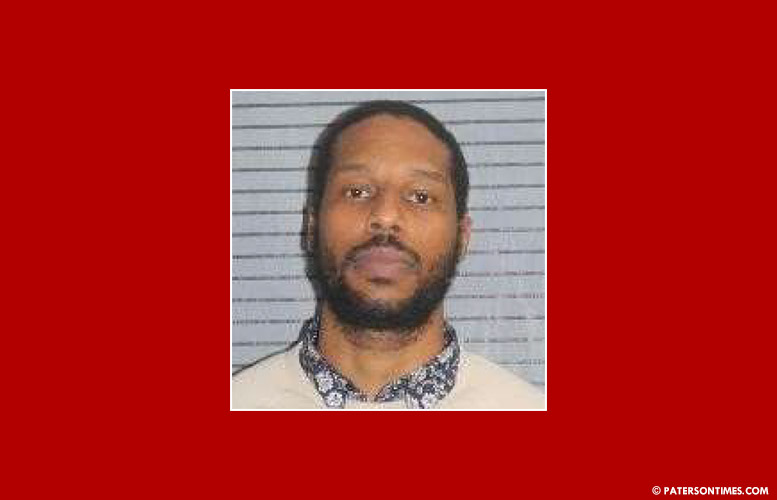 Giancarick Carbonell, 33, of Paterson, has been indicted on two counts of aggravated arson, and two counts of risking widespread injury or damage.

Authorities alleged he was involved in a fire that occurred at 215 Market Street on February 1 at around 10:15 p.m.

Carbonell could face decades in prison if convicted.