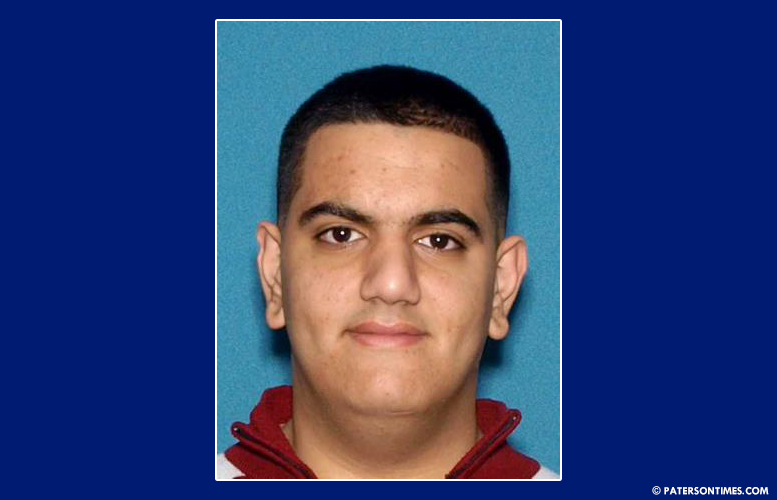 A man has been arrested for allegedly fatally hitting a pedestrian with his vehicle, according to the Passaic County Prosecutor’s Office.

Ibrahim Jadallah, 21, of Paterson, has been charged with death by automobile and issued motor vehicle violations for “recklessly” causing the death of Marinus Lalumia, 81, of Clifton on Sunday.

Jadallah was arrested on Wednesday by Clifton police and taken to the Passaic County Jail.

Lalumia was crossing Hazel Street near the intersection with Van Orden Place in Clifton at around 8:22 a.m. on Sunday, when he was struck by a 2017 Honda HR-V that was being operated by Jadallah.

Lalumia was pronounced dead at the scene.

Jadallah was traveling at an “excessive speed” at the time of the collision, authorities said.