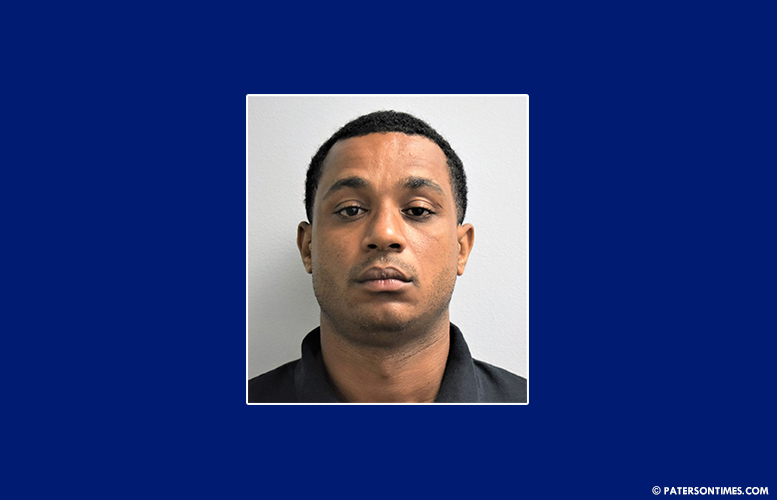 A city man has been arrested for allegedly sharing child pornography videos via a social media messaging service, according to Passaic County Sheriff Richard Berdnik.

Delbin A. NoesiGonzalez, 39, of Paterson, was arrested on Thursday. He has been charged with four child pornography offenses.

NoesiGonzalez was allegedly responsible for several videos of child sex abuse being distributed via the messaging service, authorities found after a five-month long investigation.

Detectives raided his residence on Thursday, seizing a cell phone that contained more videos and images of child sexual abuse.

“I want to commend the Detectives involved in conducting the investigation which lead to making this arrest,” said Berdnik. “The charges in this case are serious and hopefully will prevent the further exploitation of children.”

NoesiGonzalez, who works as a mechanic at an auto repair and tire shop in Paterson, is being held at the Passaic County Jail.