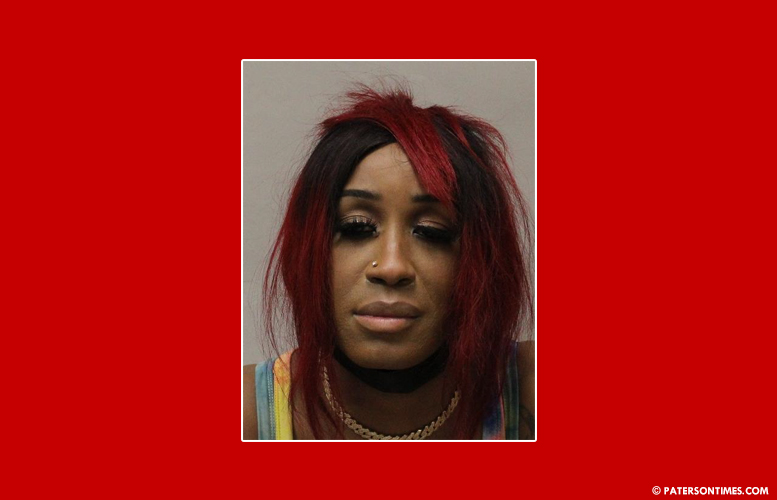 A city woman has been arrested in connection with a deadly hit-and-run incident on Main Street, according to the Passaic County Prosecutor’s Office.

Kymora Jordan, 30-year-old, was arrested on Monday and charged with leaving the scene of a motor vehicle accident resulting in death, endangering an injured victim, and driving while suspended and causing death.

During the early morning hours on April 24, Jordan drove an Audi A4 near 645 Main Street. She struck 44-year-old Armando Medrano of Lodi and left the scene of the accident, authorities said.

Jordan could face decades in state prison if convicted on the charges. She is being held at the Passaic County Jail.