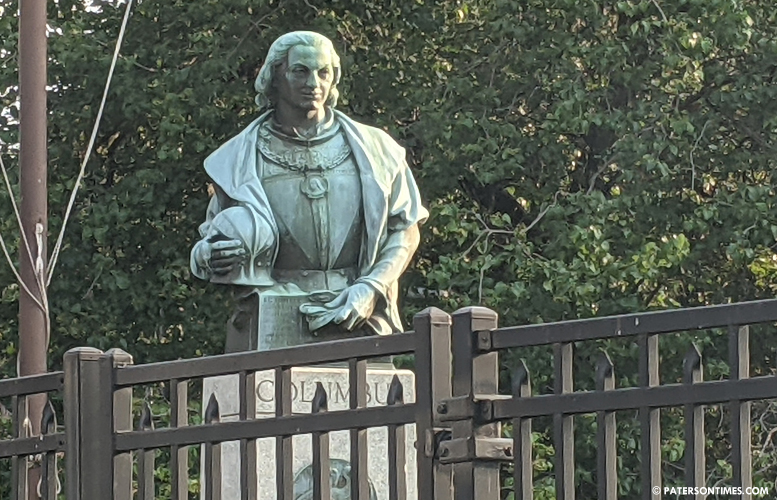 School officials have removed Columbus Day from the Paterson school district calendar. Instead, the district will celebrate “Italian Heritage Day/Indigenous People’s Day” on the second Monday of October.

“The Board recognizes that Columbus’ arrival in the Americas caused harm to the territory’s indigenous populations, making the annual celebration of this event controversial,” reads the measure replacing Columbus Day which commemorates Christopher Columbus’ arrival in the Americas on October 12, 1492. “Board also recognizes that Columbus’s Italian heritage has great meaning for many Italian-Americans; and the Board believes that it is more important to use Columbus Day instead to celebrate the legacy of America’s indigenous people and the historical contributions made by Americans of Italian heritage.”

Schools will still be closed for students and teachers on the second Monday of October.

“We need to change our foundation and tell the truth about history,” said school board member Emanuel Capers.

Capers said Columbus Day is based on a “lie.” He said the explorer was “cruel” and “slaughtered” indigenous people.

“We can’t celebrate a person like that,” said Capers, who pushed for the measure to remove Columbus Day from the district’s calendar.

Capers also urged municipal officials to remove the Columbus statue that is on display at the Federici Park.