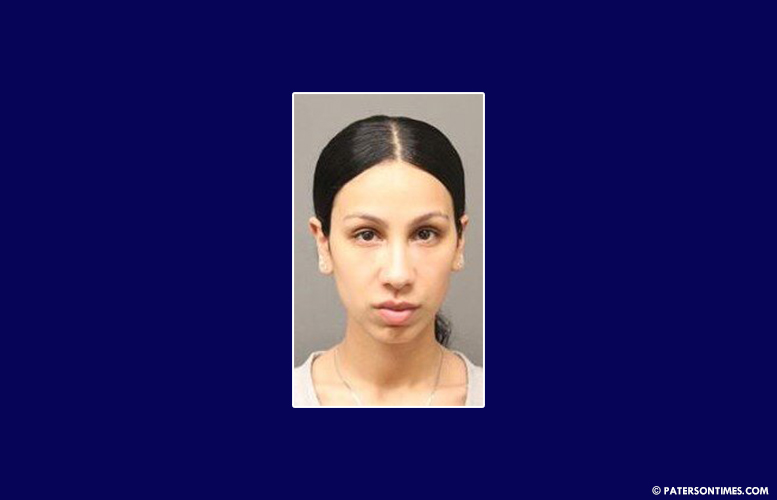 A woman has been arrested for her alleged role in a Bergen County kidnapping and assault case.

Joumana M. Danoun, 22, of Paterson, has been arrested on conspiracy to commit kidnapping, witness tampering, and bribery.

Charges against Danoun stem from a kidnapping and assault case out of Lodi. In March, police investigate the case and determined Jebara Igbara, also known as Jay Manzini, allegedly coordinated a plan and conspired with Ishimeer Allen, Alaziz Dalmida, and Rami Aljibawi to kidnap the victim.

Authorities did not reveal the victim’s name. They said the victim was physically assaulted, threatened with a machete, and whipped with a cord-like object.

Igbara, Allen, Dalmida, and Aljibawi were arrested and charged in March and April with kidnapping and other offenses.

In April, Bassam Aljanadi, a family member of Igbara’s wife, Danoun, contacted the victim and the victim’s family on “numerous occasions” to try to get the victim to drop the kidnapping charges filed against Igbara.

Aljanadi allegedly did this to obstruct and impede the criminal prosecution. Aljanadi was arrested on April 27 by Clifton police and charged with witness tampering.

Authorities then determined Danoun conspired with Igbara, Aljabawi, Allen, and Dalmida to kidnap the victim.

Danoun was arrested and charged on July 22.

Authorities said Danoun is being held at the Bergen County Jail pending a court hearing.