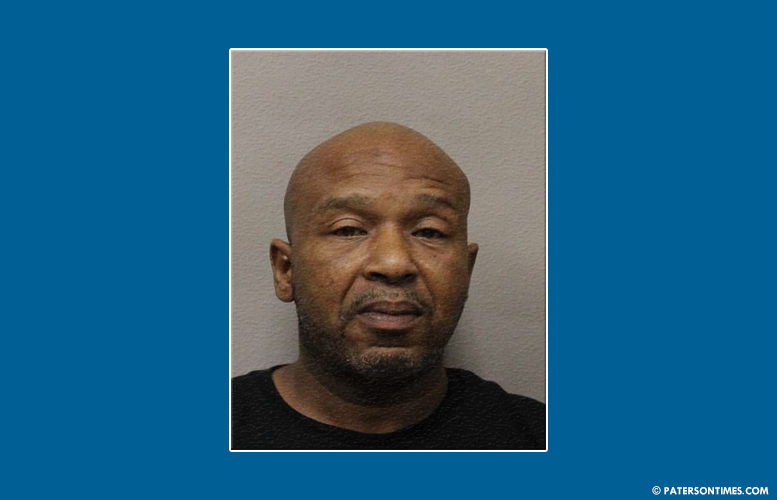 A man has been arrested for his alleged role in a hit-and-run incident that left a child seriously injured, according to the Passaic County Prosecutor’s Office.

Carlton Felder, 50-year-old, of Paterson, has been charged with leaving the scene of a motor vehicle accident resulting in serious bodily injury, and endangering an injured victim.

Felder was driving a 2005 Lincoln Aviator on Broadway, at the intersection with Lake Street, on July 25 at around 3:40 p.m., when he had a collision with a juvenile pedestrian. He left the scene. The child suffered serious injuries and was taken to St. Joseph’s University Medical Center for treatment.

The child is in stable condition.

Felder was arrested on Tuesday. He was taken to the Passaic County Jail. A judge allowed him out of jail on pre-trial monitoring.