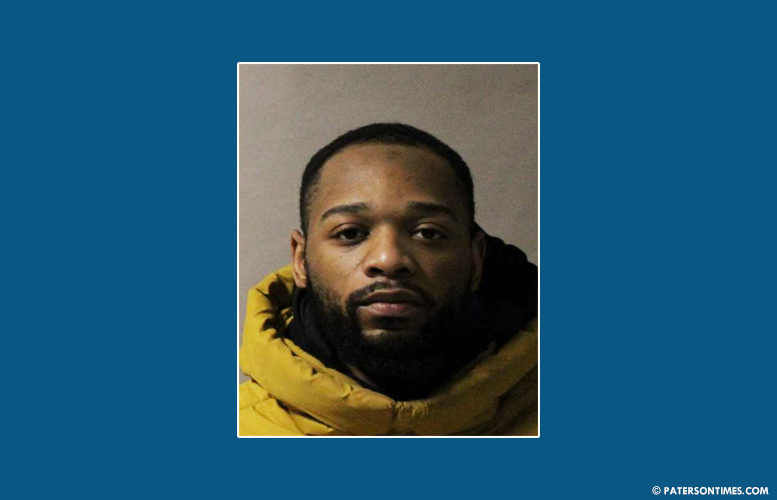 A man has pleaded guilty to striking a pedestrian with his vehicle on 10th Avenue, according to the Passaic County Prosecutor’s Office.

On December 5, 2020, Smith struck a 49-year-old Paterson man while driving on 10th Avenue and East 23rd Street. He also admitted he did not stop after striking the victim to render aid as required by law.

Smith has to serve 364 days in the Passaic County Jail and be placed on probation as part of the plea deal.

A judge will sentence him on October 1.