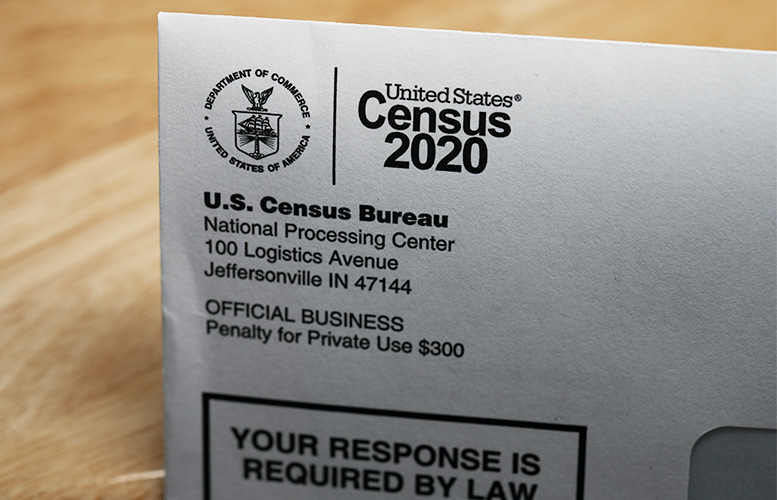 The population of Paterson increased more than 9 percent to nearly 160,000 residents, according to latest U.S. Census data released on Thursday.

“In spite of the pandemic, we exceeded our objective. This significant increase is a testament to the tremendous emphasis and effort that we invested in getting a complete and accurate count. This is a big victory for Paterson!” said mayor Andre Sayegh. “One of my first acts after assuming office was to create a Complete Count Committee. We took the Census very seriously and our hard work has been rewarded.”

Both Paterson and Passaic County ran aggressive campaigns to get minorities to participate in the count.

Velez said he hopes the new status will mean more funding from the state government. He also expended energy and effort to get residents of the 5th Ward, majority of whom are Hispanics, to participate in the count.

“We knew all along we had more than 150,000,” said councilman Flavio Rivera. “Let’s see what resources comes with this new status.”

Paterson is likely to see a significant increase in federal funding, according to officials.

“I’m thrilled by the outcome,” said Passaic County commissioner John Bartlett, who led the effort to get county residents to complete the Census surveys. “I’m also thrilled county wide, we hit 524,118 that keeps us on pace with the growth of the population of our state. It tells me we got our complete count efforts successfully accomplished under difficult circumstances with the pandemic.”

Bartlett often points out Passaic County received $87 million in federal Cares Act funds because it had more than 500,000 people. If it had fewer it would have gotten $0.

“I’m very pleased with the numbers we saw today. I think it’s a tribute to all the volunteers and all the community organizations that worked so hard together last year,” said Bartlett.