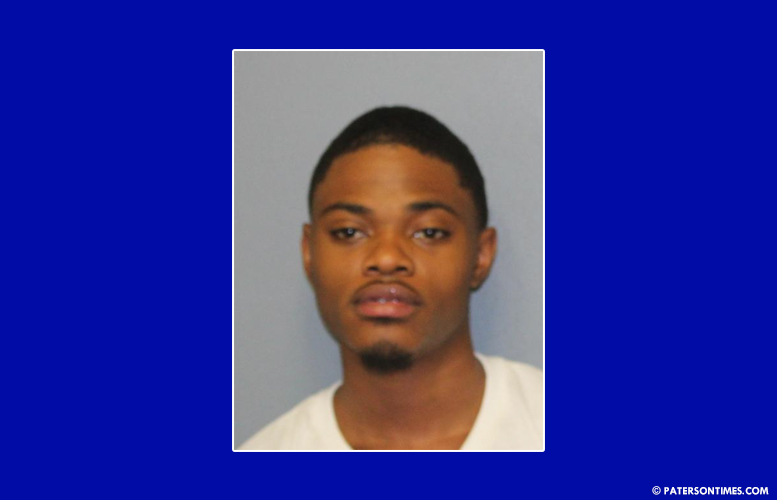 A city man has been arrested and charged for his alleged role in a shooting on Hamilton Avenue, according to the Passaic County Prosecutor’s Office.

On August 4, 2021, Anthony allegedly approached a victim on Hamilton Avenue and Summer Street with a handgun to commit a robbery. A struggle ensued and Anthony’s gun discharged, striking a 21-year-old man who was a bystander.

Anthony was identified as the alleged gunman. He was arrested on Prospect Street and Passaic Avenue in Passaic City at around 9 a.m. on Thursday.