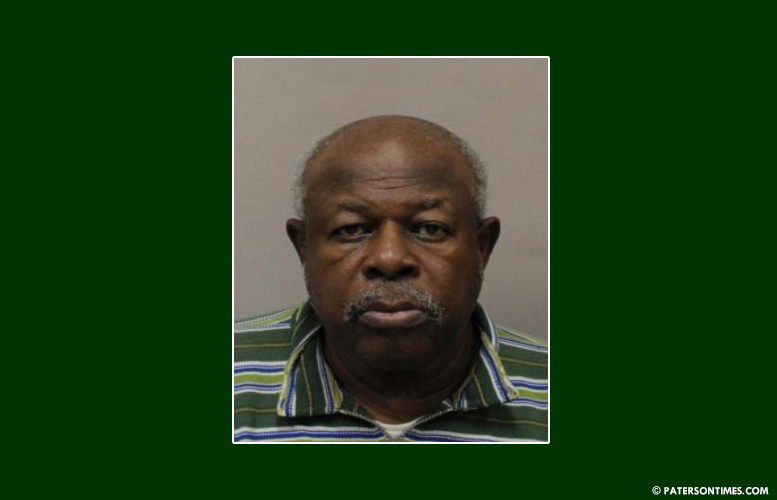 An elderly man has been arrested for allegedly sexually abusing two children, according to the Passaic County Prosecutor’s Office.

Samuel Garrison, 71, of Paterson, has been charged with sexual assault, two counts of endangering the welfare of a child, and aggravated criminal sexual contact.

Garrison could face decades in prison convicted. He is being held at the Passaic County Jail.