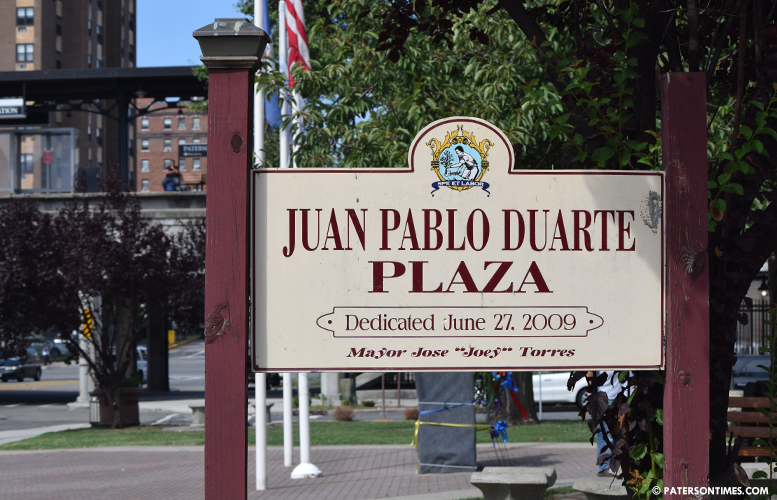 A woman has filed a lawsuit against the city of Paterson for allegedly suffering serious injuries after falling on a sidewalk at the Juan Pablo Duarte Plaza.

Elma Valencia Margurita Reynolds claims she suffered “serious and permanent injuries” when she was traversing the Juan Pablo Duarte Plaza in downtown Paterson.

Reynolds suffered the injuries because the city allegedly allowed a “dangerous condition,” a deficient sidewalk or curbing, to exist at the location.

Reynolds suffered permanent injuries that required medical treatment, says the lawsuit. She is seeking an unspecified amount in damages in the lawsuit filed late last month.