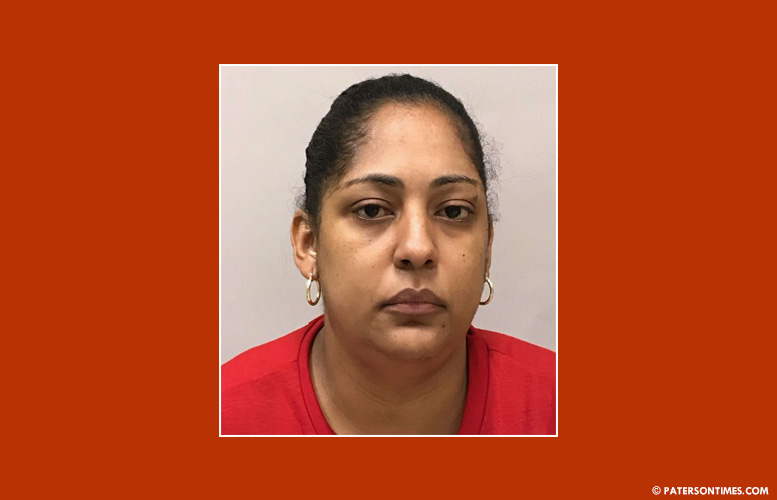 A city woman has pleaded guilty for setting the large fire that displaced dozens of people and badly damaged a large mixed-use building on Cianci Street, according to the Passaic County Prosecutor’s Office.

Yanit Valdez, 37-year-old, pleaded guilty to aggravated arson for setting the August 3, 2020 fire at 40 Cianci Street. Prosecutors will recommend she receive six years in state prison with 85 percent served before parole eligibility. She will also have to serve three years on parole supervision after release.

Valdez is responsible for the fire that engulfed 40 Cianci Street. 60 people were displaced from the multi-unit apartment building. Several businesses that were housed in the lower floor sustained damaged.

Valdez is scheduled for sentencing on October 29 before Passaic County judge Sohail Mohammed.