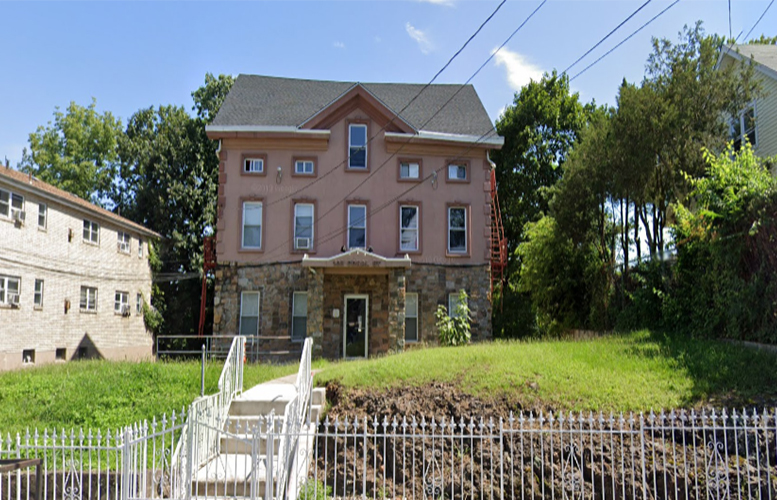 The police raided the Coral Street apartment of a suspected drug dealer on Thursday, seizing $25,000 in drug proceeds, according to public safety director Jerry Speziale.

Alexander Roller-Huarotte, 25, of Paterson, has been charged with eight drug offenses and four weapons offenses. He was allegedly dealing large quantities of Oxycodone pills from 108 Coral Street, police said.

Roller-Huarotte was placed under arrest outside 306 Wayne Avenue on Thursday at around 8:35 p.m. He was in his vehicle with Ernesto Marrero, 37, of Paterson.

Marrero was charged with eight drug offenses. Police found 32 baggies of crack cocaine and 15 Oxycodone pills inside the vehicle.

Palacios was charged with six drugs and weapons offenses.