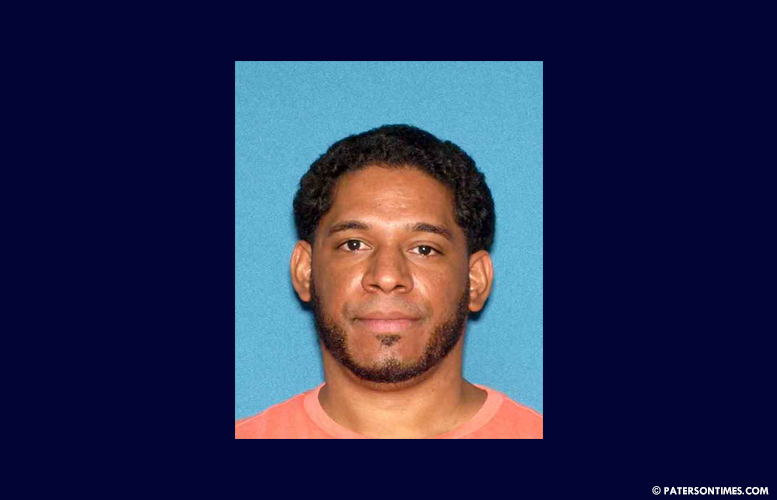 A city man has been arrested for allegedly sexually assaulting an 11-year-old child, according to the Passaic County Prosecutor’s Office.

Valerio Almonte-Espinal, 39-year-old, was arrested on Saturday on charges of sexual assault and endangering the welfare of a child.

Almonte-Espinal allegedly sexually assaulted the child at a residence in Paterson in May. The child was 11-year-old at the time.

The victim, who is now 12-year-old, disclosed the sexual attack to the Division of Child Protection and Permanency, which notified the Passaic County Prosecutor’s Office on August 27. Investigators interviewed the victim and other witnesses before filing charges against Almonte-Espinal.

Almonte-Espinal faces 20 years in state prison if convicted on the charges. He is being held at the Passaic County Jail.