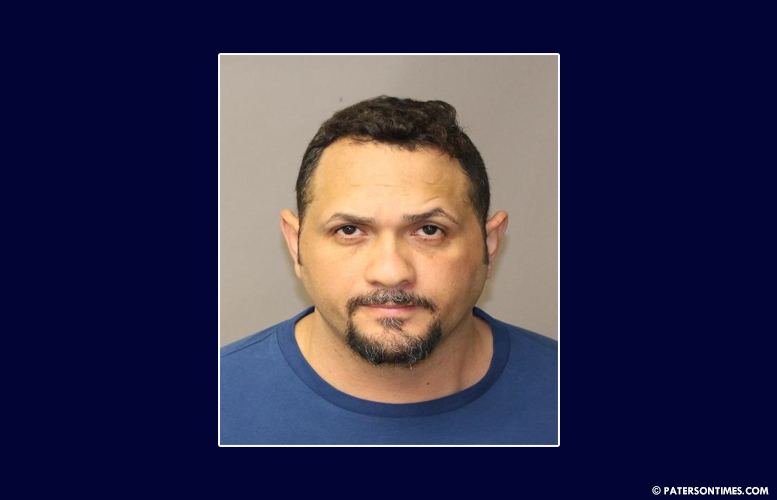 A man has been indicted for his alleged sexual abuse of a child over a six-year period, according to the Passaic County Prosecutor’s Office.

Lopez-Rodriguez allegedly sexually abused the child at multiple residences in Paterson from February 2014 to February 2015. And then again in January 2020.

Lopez-Rodriguez is being held at the Passaic County Jail. If convicted, he could face life in state prison.