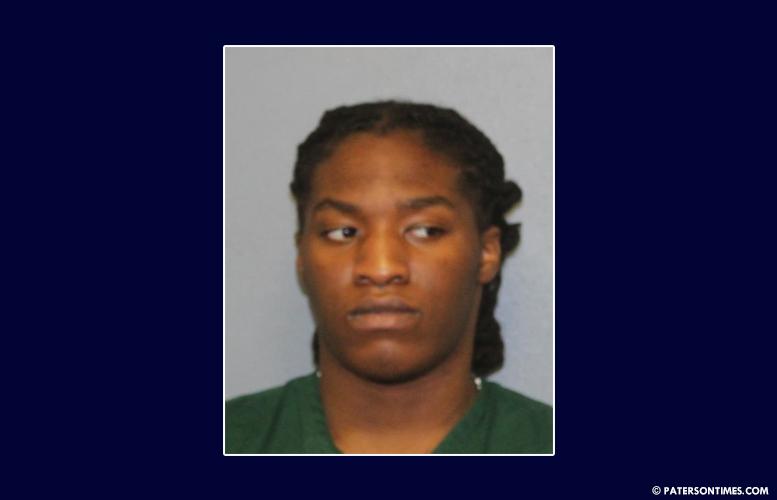 A man has been arrested and charged with a murder that occurred on Oak Street in February, according to the Passaic County Prosecutor’s Office.

Yahsi sustained multiple gunshot wounds. She died at the hospital the next day.

Pelham was picked up on unrelated charges on Wednesday. He was identified as the alleged individual responsible for the murder, authorities said. He could face life in prison if convicted.

Pelham is being held at the Passaic County Jail.