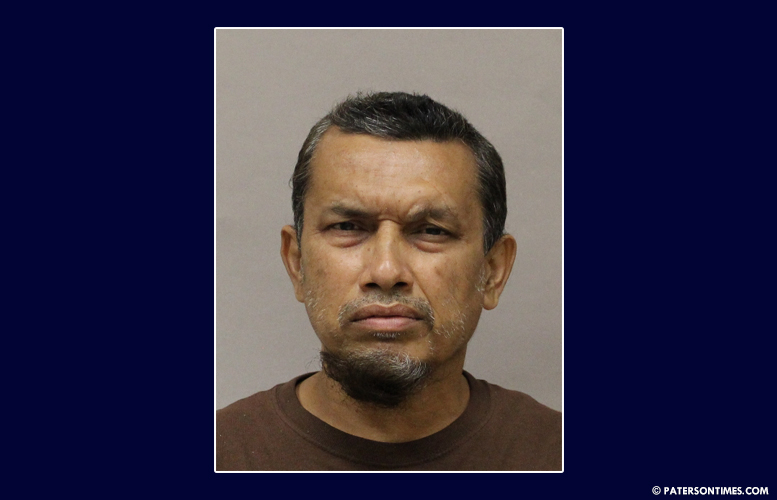 A religious instructor has been arrested for allegedly sexually abusing a child, according to the Passaic County Prosecutor’s Office.

Authorities said Rahman sexually abused the child on “numerous occasions” at her home in Paterson between April 2014 and August 2021. He was at the victim’s house to provide Islamic education, according to information revealed at a court hearing.

Authorities learned about the sexual abuse on August 20. Detectives interviewed the victim and witnesses before filing charges against Rahman. He was ordered detained at the Passaic County Jail on Wednesday.

Rahman could face decades in prison if convicted on the charges.