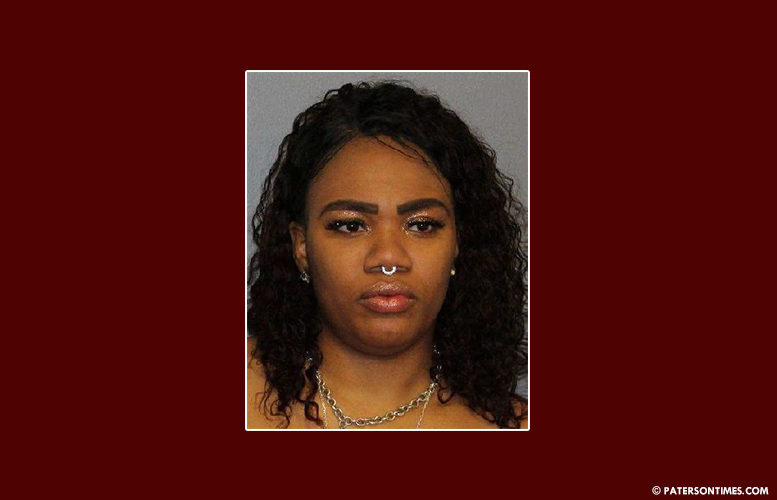 A city woman has been indicted for allegedly setting fire to an apartment complex on Madison Street, according to the Passaic County Prosecutor’s Office.

Ahkearah Muhammad, 24-year-old, has been indicted on two counts of terroristic threats, two counts of aggravated arson, and risking widespread injury or damage.

Muhammad remains a fugitive. She is considered dangerous, authorities said.

On March 20 at around 10:35 p.m., firefighters and police arrived at 55 Madison Street, a housing complex with 240 individual apartments, on report of a fire. They found a fire had started in front of an apartment leased by Muhammad’s former acquaintance, authorities said.

Muhammad was identified as the person who set the fire using lighter fluid, authorities said. She was observed on surveillance video starting the fire. Investigators recovered a bottle of lighter fluid at the scene.

Authorities did not say why Muhammad set the fire. Her former acquaintance’s name is being withheld because of the Prevention of Domestic Violence Act, authorities said.

The fire was extinguished by another resident of the apartment complex. No one was injured and no one was displaced.

Anyone with information about Muhammad’s whereabouts should contact the Passaic County Prosecutor’s Office at 1-877-370-PCPO or call the Paterson Police Department at (973) 321-1111.