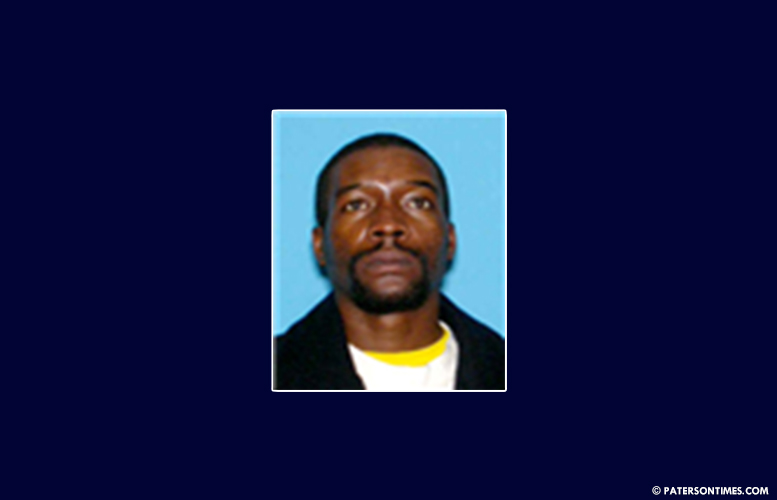 A man from Trenton has been arrested for allegedly tossing a concrete block through the Passaic County Sheriff’s Bureau of Criminal Identification glass window.

Carl Beltran, 50-year-old, has been charged with criminal mischief – damage to property over $2,000 and given a special summons for destruction of county property, according to Passaic County Sheriff Richard Berdnik.

Beltran was observed by a witness throwing the concrete block through the window of the office at Marshall and Grand streets on Thursday. Video surveillance confirmed the eyewitness account. Several officers responded to the scene and placed him under arrest.

Beltran has outstanding warrants out of Bloomfield, Trenton, Ewing, and Hohokus for disorderly conduct offenses. He was charged in each town and released.