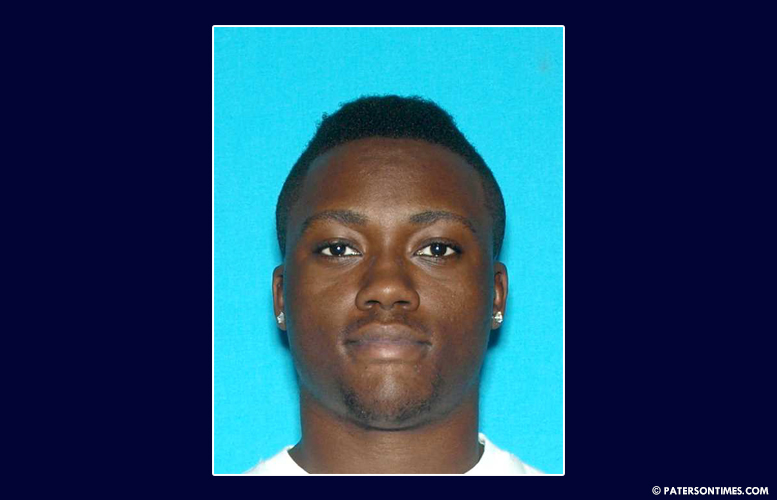 A Paterson man has been arrested for allegedly sexually assaulting a woman at a house party in Wanaque, according to the Passaic County Prosecutor’s Office.

Zariq T. Hewitt, 25-year-old, has been charged with aggravated sexual assault and sexual assault. He was allegedly at a large house party at 159 Greenwood Avenue in Wanaque on March 24, 2019.

At one point during the party, Hewitt allegedly sexually assaulted a woman. The victim told police she was unconscious. She was then awakened by the nonconsensual act of penetration by a man, authorities said.

Authorities said Hewitt was identified as the actor in the case. He was arrested on Friday after a lengthy investigation by the Wanaque Police Department and the Sexual Investigations Unit of the Passaic County Prosecutor’s Office

Hewitt could face 20 years in state prison if convicted and be placed on parole supervision for life.