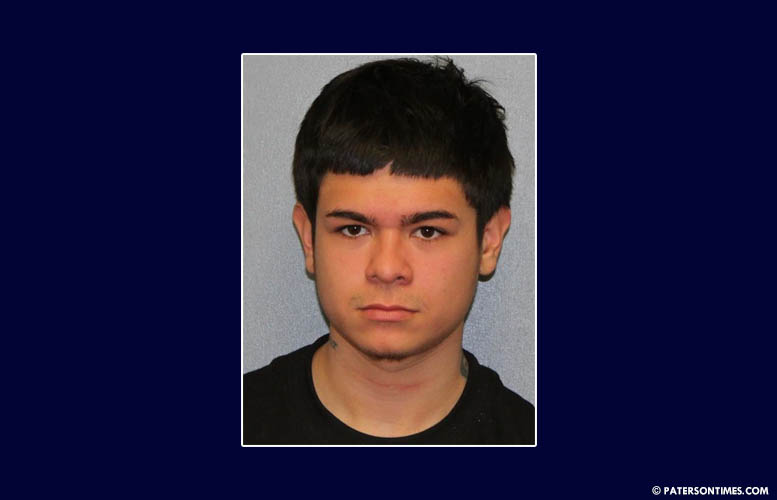 A teenager from Clifton and another from Paterson have been arrested in the “coordinated attack” that led to the killing of a Newark man on Totowa Avenue.

Both teens were part of a conspiracy that involved two other teens – 19-year-old Chelsee Ramirez and a 17-year-old boy, both of Paterson — who were previously arrested.

Authorities said the four worked together to plan and murder 21-year-old Jose Figueroa of Newark on May 1 at around 7 p.m. on Totowa and Redwood Avenues.