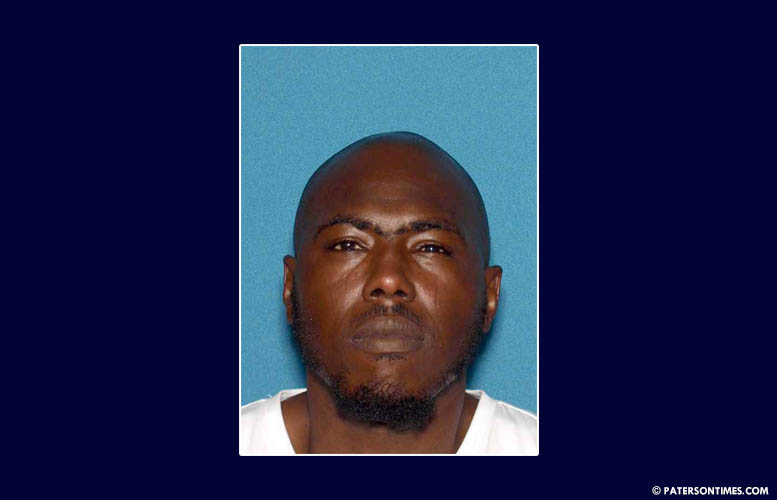 A city man, who drove his vehicle that fired on a police officer in Paterson to East Orange to evade law enforcement, has been arrested.

Jabor Taylor, 39, of Paterson, has been charged with attempted murder, conspiracy to commit murder, and certain persons not to possess weapons.

On September 4 at around 1 a.m., police responded to a shooting on East 22nd Street and 12th Avenue. A 22-year-old Paterson man was shot multiple times. A police officer tried to pull over a suspect vehicle that appeared to be driving away from the crime scene.

Taylor allegedly was the driver of the vehicle. He struck multiple parked vehicles during the chase and escaped. He allegedly drove the vehicle to East Orange.

Police matched the vehicle to one registered to Taylor. On Wednesday, Taylor’s vehicle was located in East Orange. It had significant collision damage and a bullet hole in the rear windshield.

Taylor was arrested at a residence in East Orange without an incident. He could face decades in prison if convicted.