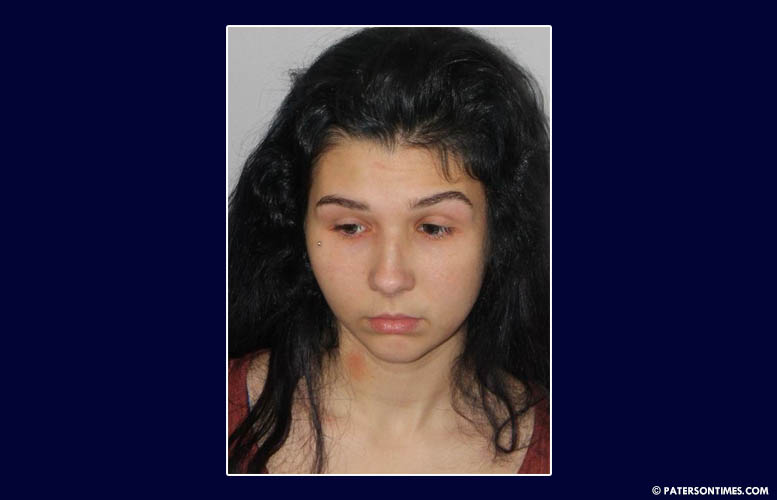 A woman from Newton has been arrested for her alleged role in a Paterson murder, according to the Passaic County Prosecutor’s Office.

Jenna N. Peselli, 24-year-old, became the fifth suspect charged in the May 1 murder on Totowa and Redwood avenues in Paterson.

Peselli surrendered to Paterson police on Monday afternoon. She has been charged with murder and conspiracy to commit murder. She was allegedly involved in the planning and execution of the murder of 21-year-old Jose Figueroa of Newark.

Peselli could face life in prison if convicted. She is being held at the Passaic County Jail.